On November 27, the Chinese Academy of Engineering announced the results of its selection of academicians in 2017, and he Hong, deputy director of the Institute of urban environment, Chinese Academy of Sciences, was elected academician of the Department of environment, light and textile engineering, Chinese Academy of engineering.
Focusing on the scientific and technological problems of environmental catalysis in the process of heterogeneous transformation of air pollutants, researcher he Hong has made a series of achievements in the research, development and engineering application of diesel vehicle emission pollution control, indoor air purification and atmospheric haze formation through in-depth study on the catalytic conversion mechanism and structure-activity relationship of pollutants. He has won one second prize of National Technological Invention Award, one second prize of national science and Technology Progress Award (ranking first), eight other awards (ranking first or individual); authorized 37 invention patents as the first inventor; published one monograph as the first author and 231 articles as the first or responsible author (208 included in SCI, with an average impact factor of 4.27 and H factor of 44) He cited more than 5700 times in SCI. He is the winner of the National Science Fund for Distinguished Young Scholars, the leader of the 10000 Talents Program, the person in charge of the National 863 project "key technologies and systems for diesel vehicle exhaust purification", the chief scientist of the leading project "atmospheric haze tracing and control" of the Chinese Academy of Sciences, and the chief scientist of the regional atmospheric environment research innovation center of the Chinese Academy of Sciences. 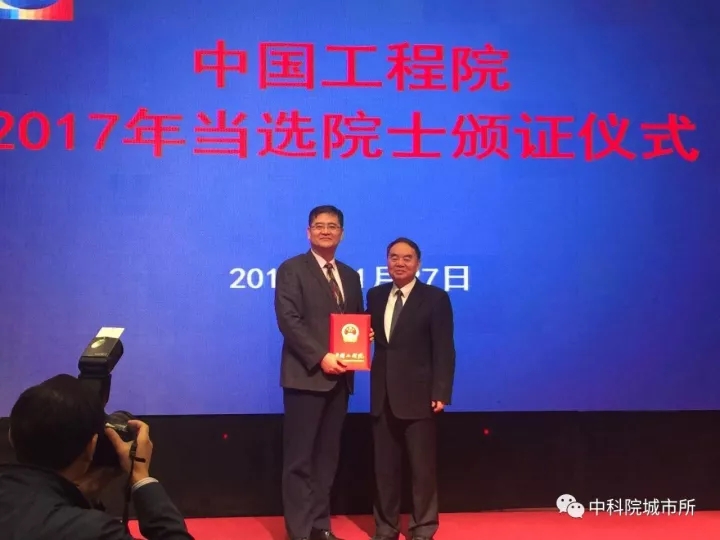 ZK-BEST (Xiamen) Environmental Science and Technology Co., Ltd. and the IUE of Chinese Academy of Sciences jointly established the environmental technology industrialization research and development center, which serves as the technical support for the companys product research and development. At the same time, the company is the industrialization promotion platform of the Institute of urban environment, Chinese Academy of Sciences.

About
About Us
Partner
Our team
Certificate